What is a Gateway?

Gateways are typically entrance features or landmarks which act as markers to indicate an entrance to, or exit from, the City as a whole, and important neighbourhoods, districts, or other unique locations. This may take the form of signs, markers or public art.
In the case of this study, we are defining gateways in Markham as major entry/exit points into or out of our City, as people cross our municipal boundaries from Markham to neighbouring towns, communities or special places within the City. Markham Gateways will contribute to the sense of our community identity. Gateways can come in several forms. Here are some examples of different gateways.

A Park Entrance as a Gateway Feature

Public Art as a Gateway Feature 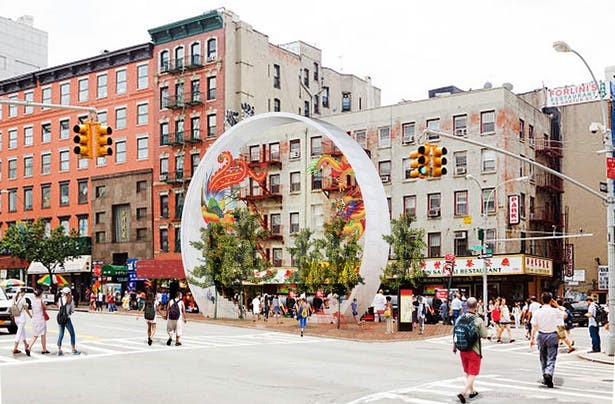 Signage as a Gateway Feature 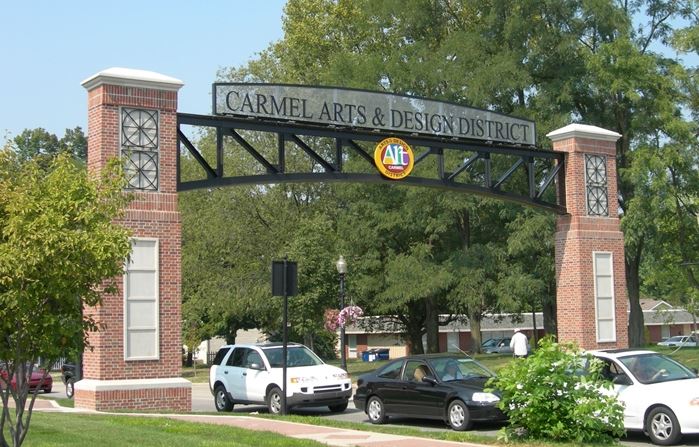 Using Plantings as a Gateway feature

Lighting and Streetscape as Gateway features 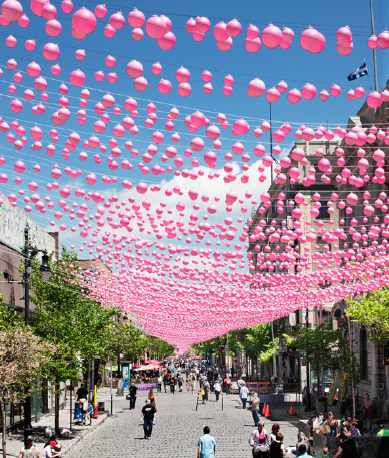 What is a Subdivision Entrance Feature?

Subdivision Entrance Features are walls, monuments, pillars or signage that is built by developers to identify the subdivision and create a sense of exclusivity. The following are examples of local subdivision entrance features. 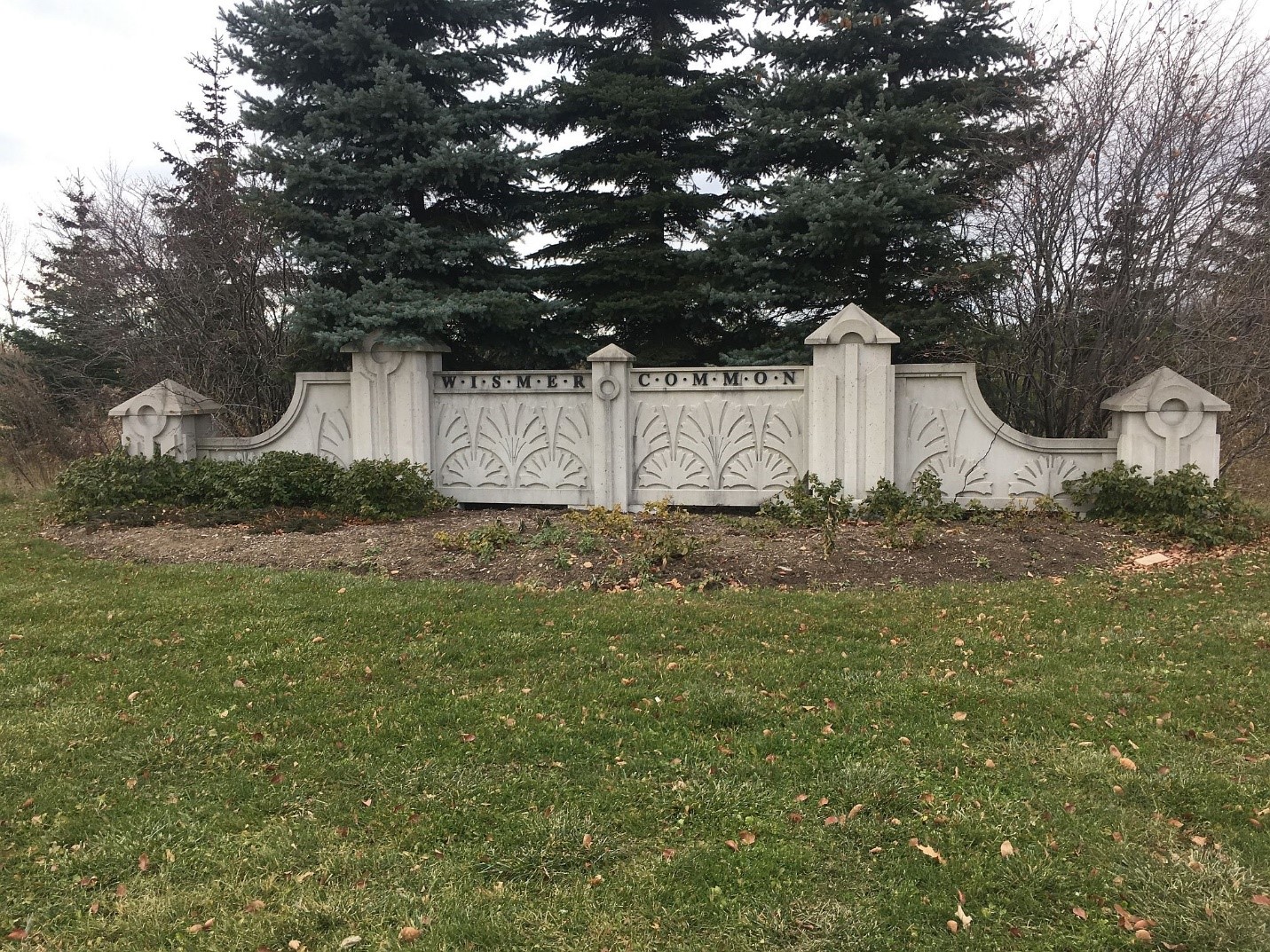 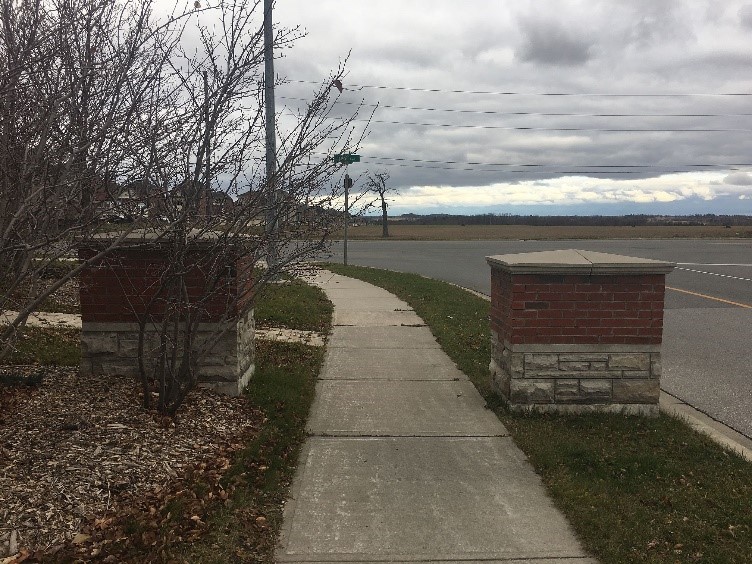